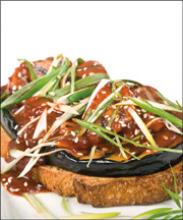 I was imagining possible ways to use seitan when this combination come tome. Even my eighty-four-year old mother enjoyed it. If you have any fresh shiitake mushrooms, they would go well too; slice them and add them to the sauce.

Preheat the oven to 450 degrees F. Put a baking pan on the middle rack. Heat a stove top grill over high heat.

Prepare the eggplant while the oven and grill are heating. Cut a lengthwise strip off both sides of the eggplant to expose the flesh. Cut the eggplant into 4 thick slices parallel to the cut sides.

Put the eggplant on the hot grill and cook for about 5 minutes on each side. Transfer the eggplant to the baking pan in the oven. Keep the grill hot.

To make the sauce, combine the tomato puree, hoisin sauce, agave nectar, and remaining teaspoon of sesame oil in a small saucepan over medium heat. Toss the seitan slices with the remaining oil mixture. Put them on the grill and cook for about 3 minutes on each side.
Toast the bread slices and put one slice on each plate.

Put an eggplant slice on each piece of toast. Divide the hot seitan and sauce among the 4 slices, covering the eggplant. Sprinkle with the scallions and sesame seeds. Serve at once. 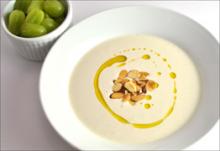 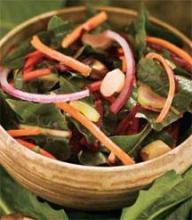 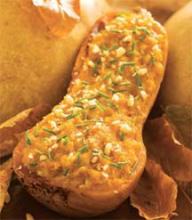 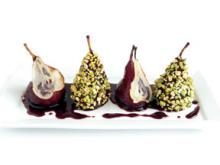 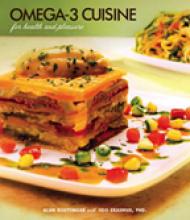 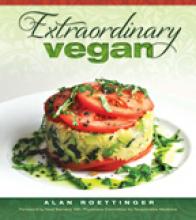 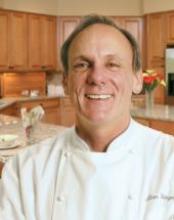 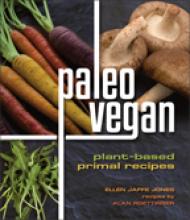